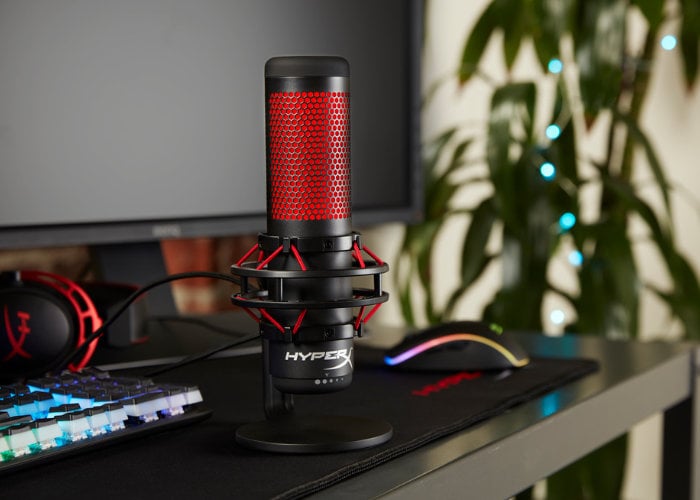 After unveiling their new HyperX Quadcast streaming microphone back in CES 2019, HyperX, the gaming division of Kingston Technology has this week announced its availability through HyperX’s network of retail and e-tail outlets priced at $140. 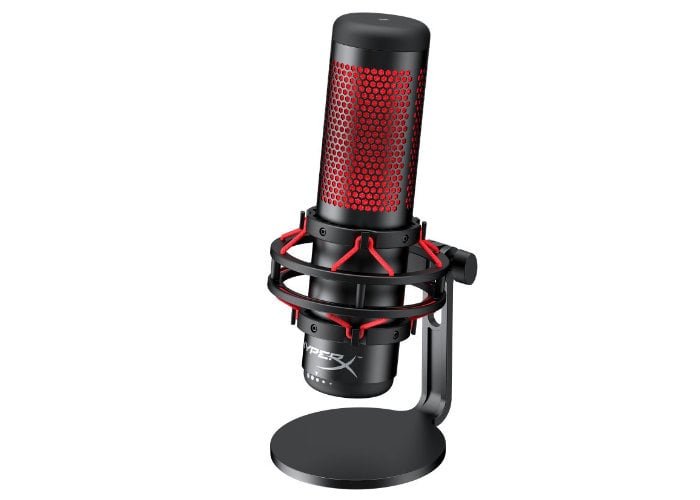 “Over the years, HyperX has become synonymous with gaming. Our continued efforts have created a range of high-performing peripherals for gamers,” said Tyler Needles, global audio business manager, HyperX. “With the introduction of the HyperX QuadCast microphone, our team is showing its continued dedication to gamers, streamers and casters alike.”