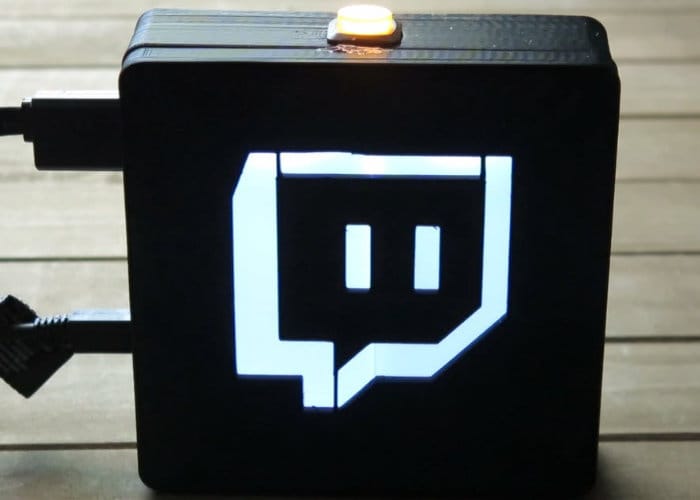 Tinkernut has created a new Raspberry Pi powered piece of kit, which is capable of streaming almost any game to Twitch with the push of a button. The Twitch-O-Matic has been graded as an intermediate project over the Hackster.io website and takes approximately four hours to put together, using a Raspberry Pi Zero W and a handful of other components. Check out the video below to learn more about this awesome one button press game streaming project.

Its creator explains more about the inspiration behind the game streamer. “Some gaming consoles make it easy to stream to Twitch, some gaming consoles don’t (come on, Nintendo). So for those that don’t, I’ve made this beta version of the “Twitch-O-Matic”. No it doesn’t chop onions or fold your laundry, but what it DOES do is stream anything with HDMI output to your Twitch channel with the simple push of a button! And it does all this using the magical device known as a Raspberry Pi. Alright enough of the used car salesman routine.”

If you are interested in building your very own Twitch-O-Matic Twitch streaming system jump over to the official Hackster.io website by following the link below for full instructions, component list and all required code.