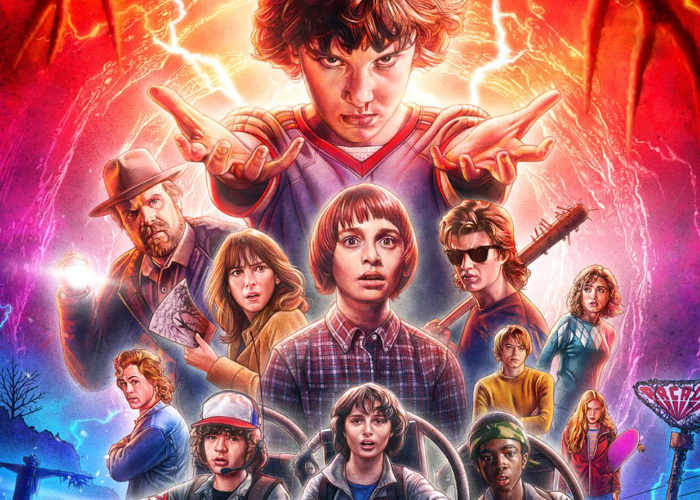 Twitter also held a poll last week asking people if they wanted to see third season of Stranger Things and as I write this the poll is showing 87 percent yes for Stranger Things season 3 which is good news. Stranger Things Season 2 was made available at the end of October this year and is available together with season one to view via Netflix if you have missed out on the sensational science fiction-horror web television series directed and co-executive produced by the Duffer Brothers.

Set in the fictional town of Hawkins, Indiana in the 1980s, the first season focuses on the investigation into the disappearance of a young boy amid supernatural events occurring around the town including the appearance of a girl with psychokinetic abilities who helps the missing boy’s friends in their own search. The second season, titled Stranger Things 2, is set a year after the first, and deals with attempts of the characters to return to normal and consequences that linger from the first season.

Should we make another season of Stranger Things?