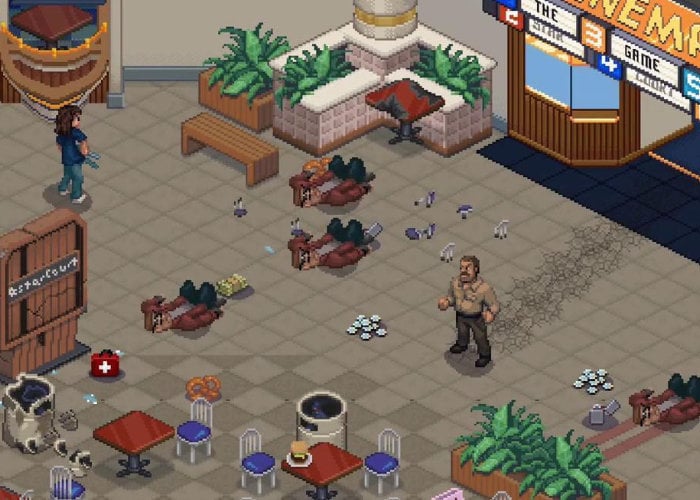 **Spoiler Warning! Stranger Things 3: The Game follows the plot of Season 3 of Stranger Things. ** If you have already started playing the Stranger Things Game after launching yesterday on July 4th 2019 in conjunction with Stranger Things 3 TV series. A few tips from TJ Huckabee, Designer at BonusXP might help you survive a little longer and accomplish those tasks you are having problems with.

Huckabee has taken to the official PlayStation blog to reveal five ways to stay safe in Stranger Things 3: The Game. Hawkins is full of challenges to overcome and secrets to collect and all twelve playable characters have two unique attacks with upgradeable special effects and powerful synergies.

With three different difficulties available Story, Normal, and Master, players of all experience levels can enjoy the game and survive in the weirdest place to live in 1980s America. “In Stranger Things 3: The Game, players control two characters at once. It’s easy to swap characters on the fly, and you’ll want to do just that to take down the enemies standing between you and your summer vacation. By combining special abilities, you can pull off powerful combination attacks. For solo players, that means commanding your buddy to activate their special ability when the time is right. For co-op players, it means yelling at your friend on the other side of the couch to use their special. Here are two of my favorite combinations.” 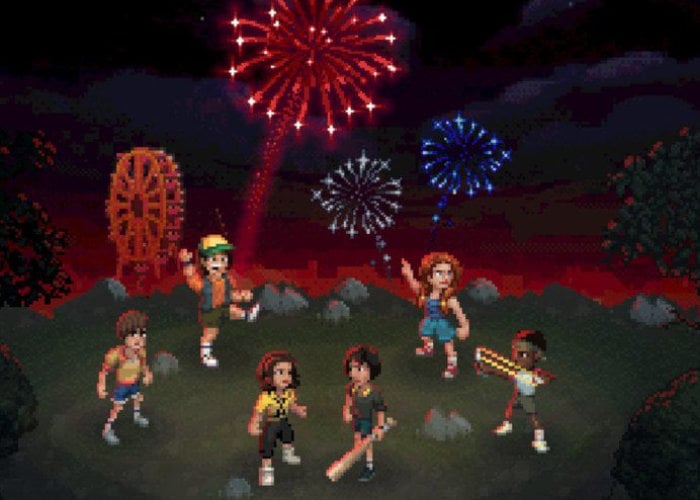 “You’ll find crafting stations in several places around Hawkins, usually at stores or near landmarks like Dustin’s house. There are dozens of trinkets available to craft with all the components you find in the world or buy at the different stores.” – “You’ll find that the Stranger Things crew have a variety of different attack styles at their disposal.” – “When you’re up against a tough enemy, there’s no better combination than Medkits and Coca-Cola.” – “The AI Buddy is useful, especially for its special abilities, but nothing beats tearing through Hawkins with a friend at your side. Human-controlled characters deal more damage and make coordinating buddy combos easier.”

Jump over to the official PlayStation blog the tips and tricks on how you can stay safe in the Stranger Things game.