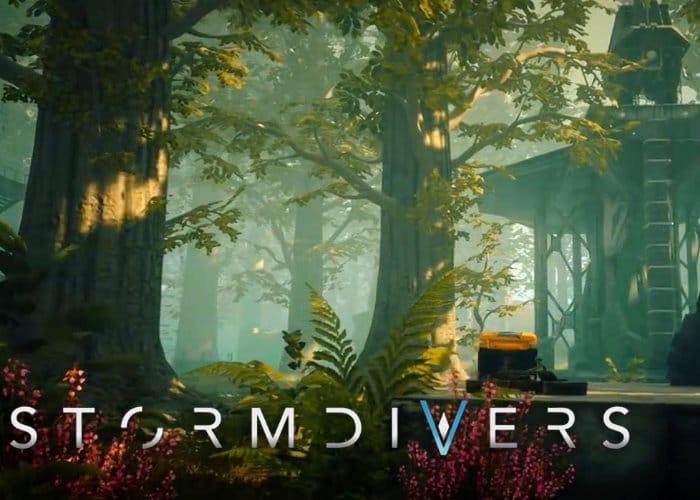 Housemarque Games is showcasing their new game Stormdivers at this year’s Gamescom 2018 games conference providing a further look at what you can expect from the battle royale game which provides players with superpowers to enhance their battlefield prowess.

The beta development stage is now underway in accepting registrations directly from the Housemarque official website. Check out the Gamescom 2018 teaser trailer below to whet your appetite.

“Checkout the new trailer for Stormdivers featuring gameplay footage. Stormdivers is Housemarque’s first gaming experience of a new era. A high flying and heavy hitting multiplayer centric experience. From here on out we expect to be opening up with a lot more footage on a much more frequent basis. With a deeper look into what makes this multiplayer game different from not only what we’ve made before, but also compared to the competition.”

Jump over to the official website via the link below to see more screens and media.