Over the weekend the Valve Steam forum was defaced by hackers redirecting requests for the forum to the hackers website. Now after further investigation by Valve it looks like the hack went deeper than originally thought and has compromised the main Steam database. 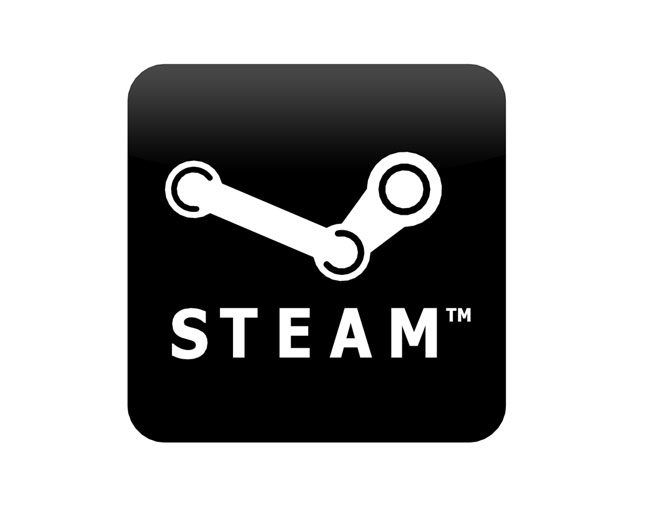 We learned that intruders obtained access to a Steam database in addition to the forums. This database contained information including user names, hashed and salted passwords, game purchases, email addresses, billing addresses and encrypted credit card information. We do not have evidence that encrypted credit card numbers or personally identifying information were taken by the intruders, or that the protection on credit card numbers or passwords was cracked. We are still investigating.

We don’t have evidence of credit card misuse at this time. Nonetheless you should watch your credit card activity and statements closely.

While we only know of a few forum accounts that have been compromised, all forum users will be required to change their passwords the next time they login. If you have used your Steam forum password on other accounts you should change those passwords as well.

So if you have used passwords across multiple accounts with the same email address it might be time to update them all.