In the latest Steam beta release snippets of code have been found that suggest Valve might be preparing to launch a new Steam game sharing service within its games network.

IGN has reported that three lines of code refer to a a “shared license” for games which suggest that changes are afoot at Steam and will sometime in the future allow gamers to share their purchases with others. 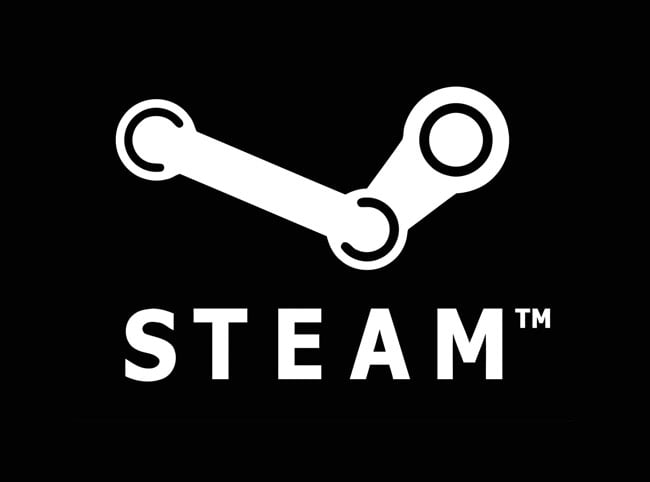