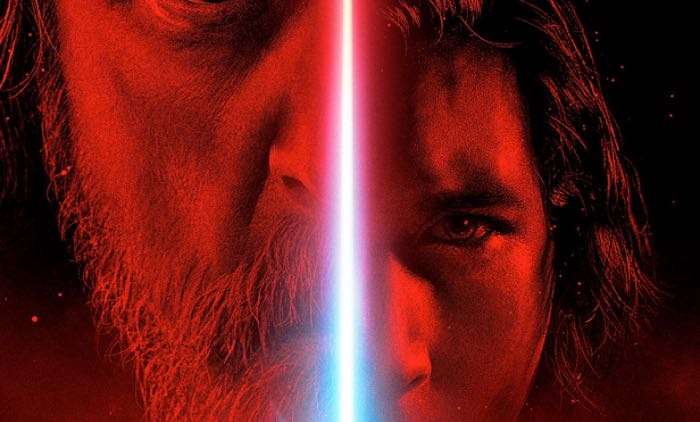 Disney have released a new video for Star Wars: The last Jedi, this is not a new trailer for the movie but a behind the scenes look.

In the video below we get to see some of the action in the new Star Wars movie and it features Mark Hamill, the late Carrie Fisher, Daisy Ridley and John Boyega.

The movie kicks off where The Force Awakens left off,  tnew Star Wars: The Last Jedi movie will land in move theaters later this year on the 15th of December, it certainly looks interesting from what we have seen so far.