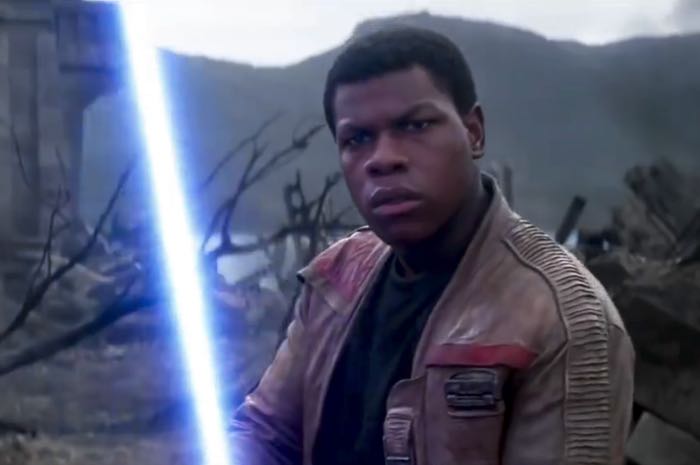 Yesterday we saw a new Star Wars the Force Awakens trailer which focused on Finn and now another TV spot trailer has been released.

The latest Star Wars the Force Awakens i TV spot is number 5, you can see the video below and it features many scenes we have seen in previous trailers as well as a couple of new ones.

Earlier today we heard that sales of tickets for the new Star Wars movie had reached a massive $50 million ahead of the movies launch.

The seventh Star Wars movie will land in movie theaters next month, it will be available in the UK on the 17th of December and the US on the 18th of December.