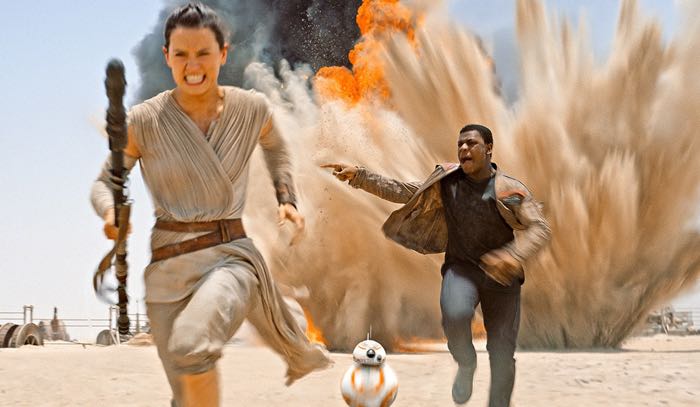 Star Wars The Force Awakens doesn’t hit the movie theaters until next month and the movie has already more than $50 million in the bank ahead of its launch.

The new Star Wars The Force Awakens movie has apparently sold more than $50 million in advance tickets ahead of next months release.

The movie has already sold more tickets on Fandango than any other movie before its release, and around the third of the sales are for IMAX screenings of the movie.

The massive demand for the new Star Wars movies means than many theaters are putting on extra shows to accommodate the demand and some of them will be staying open 24 hours a day with showing at 2AM and 5AM.

The movie is expected to smash all previous box office records when it launches next month, the current highest earnings for an opening weekend was $209 million for Jurassic World.

Considering the popularity of the previous Star Wars movies the new movie could end up being one of the most popular movies of all time.

Star Wars The Force Awakens hits movies theaters in the UK on the 17th of December and in the US on the 18th of December.