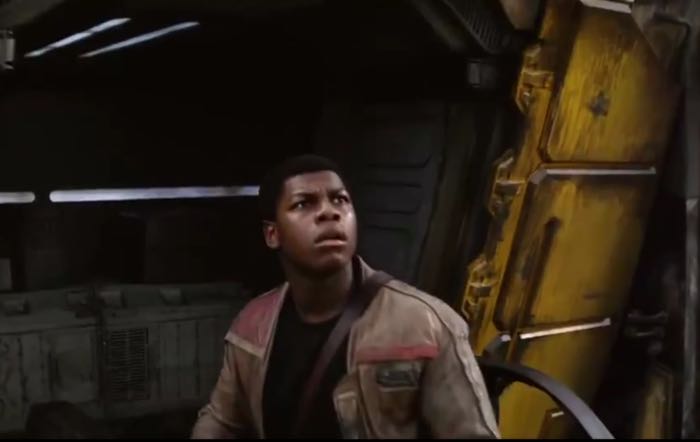 A new Star Wars The Force Awakens TV Spot trailer has been released and this new trailer focuses on Finn, who is played by John Boyega.

This new TV spot trailer for the seventh movie in the Star Wars saga comes with some new footage that we have not seen before.