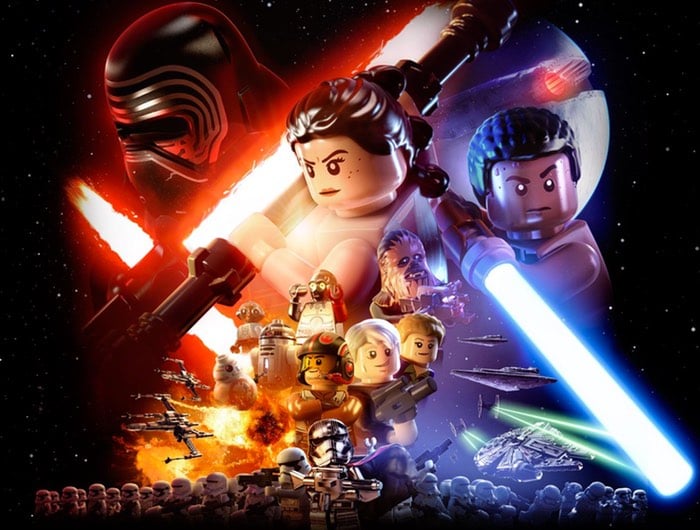 Star Wars and Lego fans are sure to be pleased to know that a new Star Wars The Force Awakens Lego Xbox game has been leaked this week by Microsoft and will be officially launching on 28th June 2016.

Check out the new trailer for the Xbox Lego Star Wars game below which provides a Star Wars Lego action and adventure game during which you take on the roles of your favourite Star Wars The Force Awakens heroes. 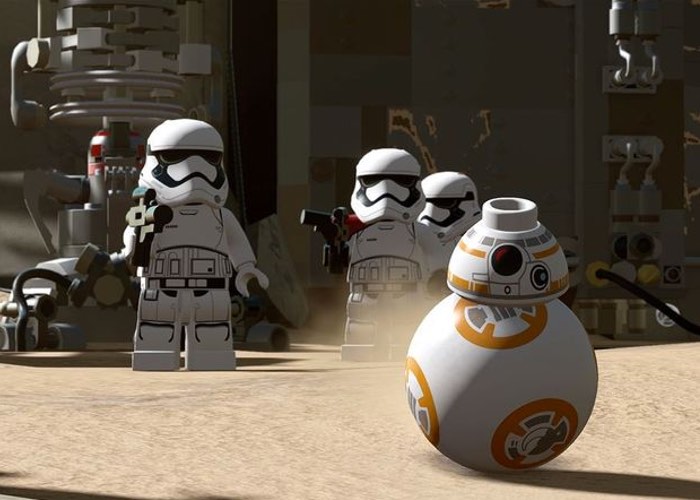 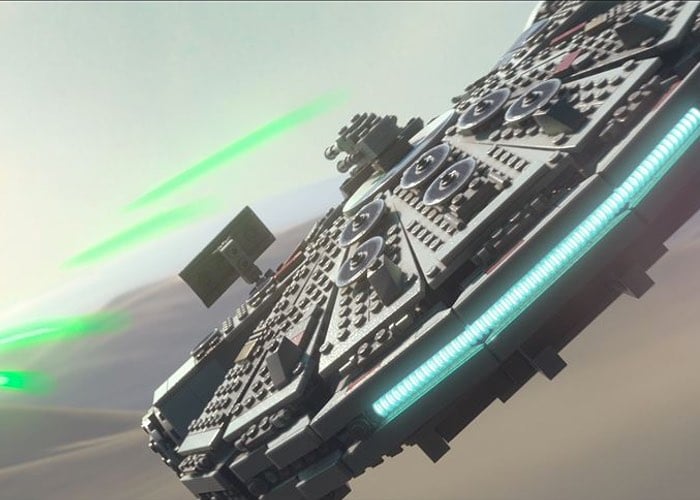 The Force is strong with this one… The No. 1 LEGO videogame franchise triumphantly returns with a fun-filled, humorous journey based on the blockbuster Star Wars film. Play as Rey, Finn, Poe, BB-8, Kylo Ren, Han Solo, and the rest of your favorite characters from the movie!

With Multi-Builds, use available LEGO bricks to open up new paths, then break them apart and re-build them again to open up another! And another! During Blaster Battles, use your surroundings as cover to stand against the First Order.

Jump over to the Xbox Store for more details.