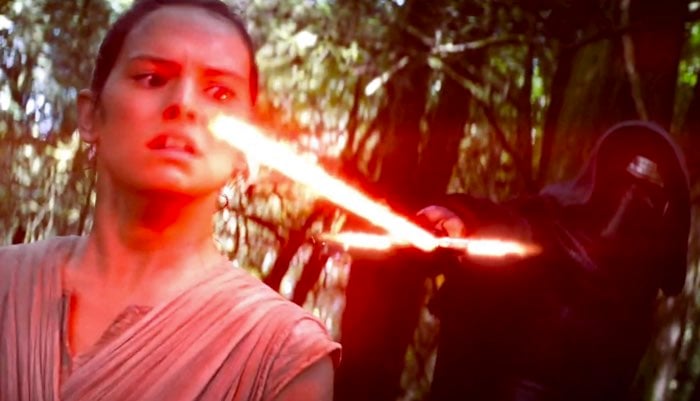 Star Wars The Force Awakens is now the biggest movie of all time at the US box office, the movie has now overtaken Avatar which previously held the record with $760.5 million at the box office.

The new Star Wars movie took just 20 days to take more money at the box office in the US than Avatar and it is on track to become the most popular movie of all time worldwide.

On Monday we reported that global ticket sales of The Force Awakens has reached $1.5 billion, it still has a way to go to beat the worldwide total box office sales of Avatar which were $2.8 billion, all though if it continues at the rate it has it could beat the worldwide record by the end of the month.

The movie also launches in China this week, this should help boost its ticket sales over the next month.