Chris McVeigh decided it would be fun to create his own version of Space Invaders, and what could be better to replace the alien invaders than some Star Wars Lego mini figs.

It took Chris quite some time, a couple of months in fact to get his hands on some of the rarer ones, and this cool Star Wars SPace Invaders plaque now hangs on his wall. 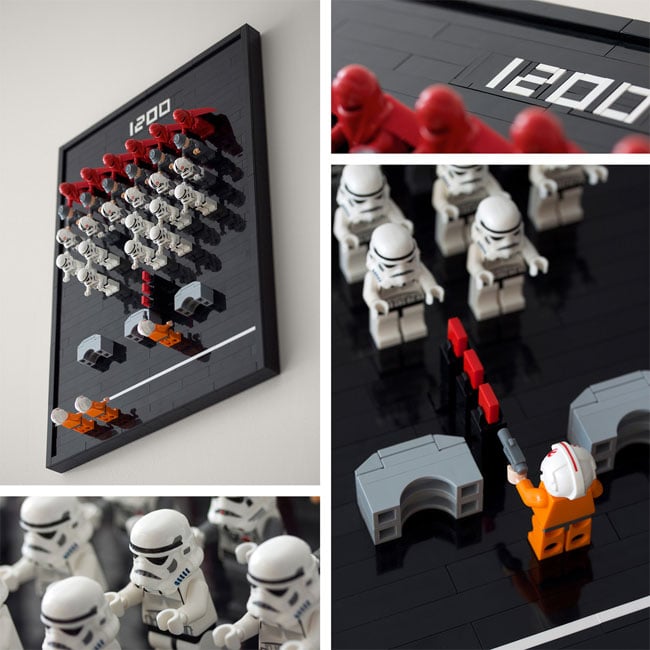 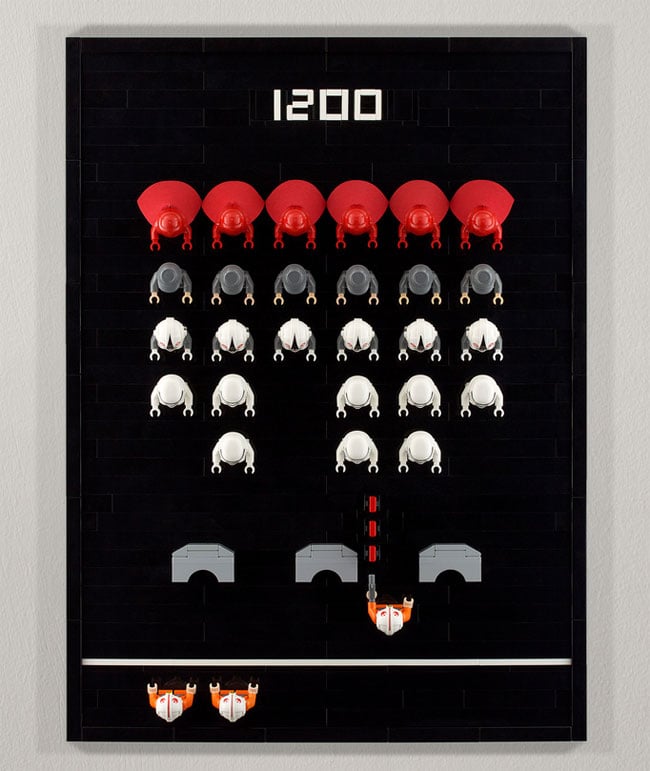 Very cool, I would love one of those for the Geeky Gadgets office, make sure you check out some of Chris’s geeky creating over at his Flickr page.