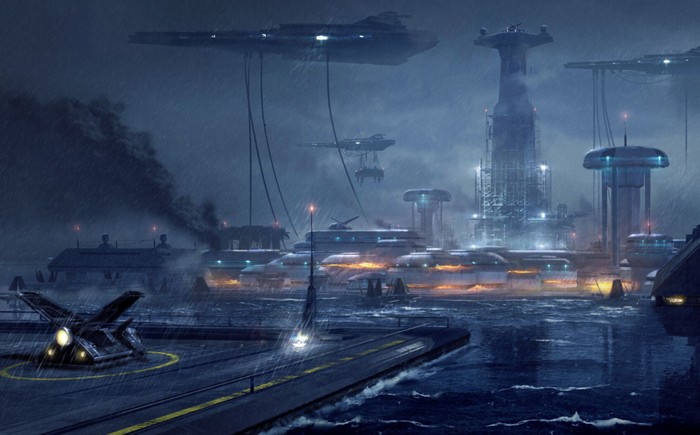 Star Wars fans waiting for the highly anticipated launch of the new Legacy of the Sith expansion for the Star Wars: The Old Republic game may be disappointed to learn that its developers have pushed back its release into February 2022. The Legacy of the Sith DLC has been created to celebrate the 10th anniversary of Star Wars: The Old Republic, providing a storyline about “the war between the Galactic Republic and the Sith Empire spreads to new worlds! Dangerous fringe groups rise in the dark corners of the galaxy ​and Darth Malgus pursues an unknown plan… Unravel these mysteries and more as your choices continue to shape the galaxy.”

“We have made the difficult decision to delay the release of Legacy of the Sith to February 15, 2022.

Like many of you reading this, I personally cannot wait for the launch of our next expansion. I’ve greatly enjoyed my time exploring the depths of Manaan, testing out new story and ability combinations with Combat Styles, and more during internal playtests.

Legacy of the Sith is something the team has been hard at work on for quite a while but as we get ever closer to launch, it is clear that we need a bit more time. We’re focusing additional testing on the many areas we have changed throughout the game to deliver the experience we want, and one that you deserve.

In addition, during our public test server (PTS) your feedback was invaluable in helping us to shape this expansion. Outside of story content (to avoid spoilers) the majority of the expansion and its features will be returning to the PTS for all subscribers this week.
We’re thrilled to celebrate the tenth anniversary of Star Wars: The Old Republic with all of you over the next year with Legacy of the Sith and more!