After a lengthy development program and spending more than $100 million during its development, the new Star Wars : Old Republic game is edging closer to its launch.

Star Wars: The Old Republic, also know as either TOR or SWTOR, is an upcoming massively multiplayer online role-playing game, based in the Star Wars universe. For a good look at what you can expect from the new game check out the trailer after the jump. 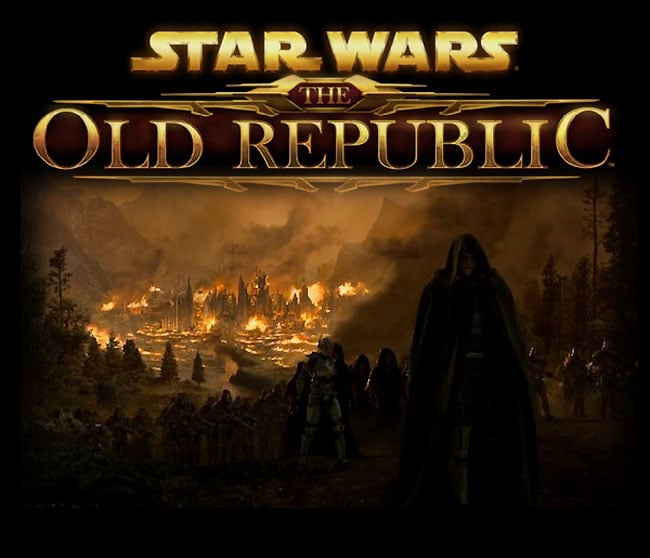 Within the game players will be able to join two main factions, the Galactic Republic and the Sith Empire. With four classes in each to choose from including: Jedi Knight, Jedi Consular, Trooper, and Smuggler or Sith Empire: Sith Warrior, Sith Inquisitor, Imperial Spy, and Bounty Hunter.

Star Wars: The Old Republic was first announced back in October 2008 and has been developed by BioWare Austin, together with a supplemental team at BioWare Edmonton, and will be launching on Windows PCs on December 20th 2011.