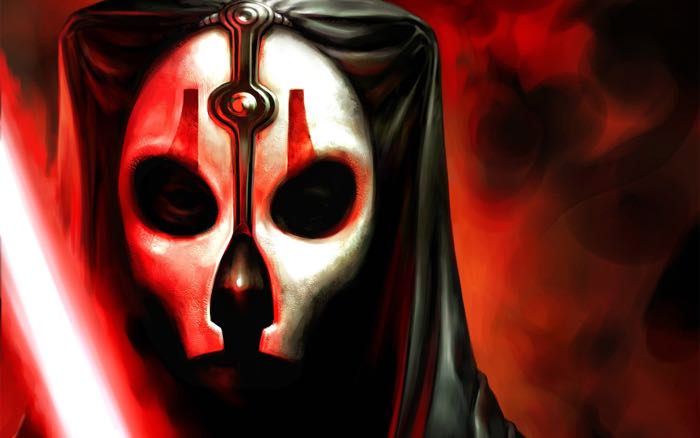 Star Wars Knights Of The Old Republic II – The Sith Lords launched in 2005 and 10 years later the game has got a massive updated and has also been launched on the Mac and Linux.

The original Star Wars Knights Of The Old Republic II game has received a massive updated with new content and you can see some of the new features below.

• 37 achievements to be earned through gameplay
• Steam Cloud saves
• Native widescreen resolution support
• Resolution support up to 4K and 5K
• Support for controllers, including Xbox 360, Xbox One, Playstation
3, and Playstation 4, along with several others (check the system requirements for details)
• Steam Workshop support! We proudly worked with the Restored Content Mod Team to have their famous TSLRCM up on launch day

The game is now available from Steam for Mac and Linux and you can find out more details at the link below.