Lucasfilm has today announced that their new and highly anticipated next Star Wars film called Star Wars: Episode VII will be opening in theatres on December 18th 2015.

Pre-production for the new Star Wars Episode VII is already in dull swing and will be directed by J.J. Abrams as well as being scripted by Abrams and Lawrence Kasdan. Kasdan has also worked on movie such as Raiders of the Lost Ark, The Empire Strikes Back, and Return of the Jedi to name a few. 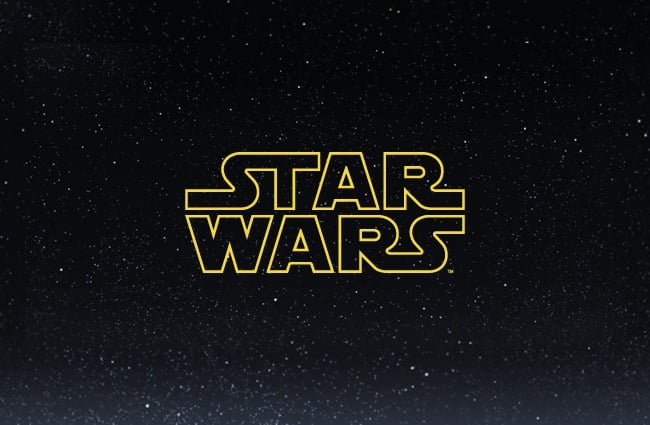 “We’re very excited to share the official 2015 release date for Star Wars: Episode VII, where it will not only anchor the popular holiday filmgoing season but also ensure our extraordinary filmmaking team has the time needed to deliver a sensational picture”. 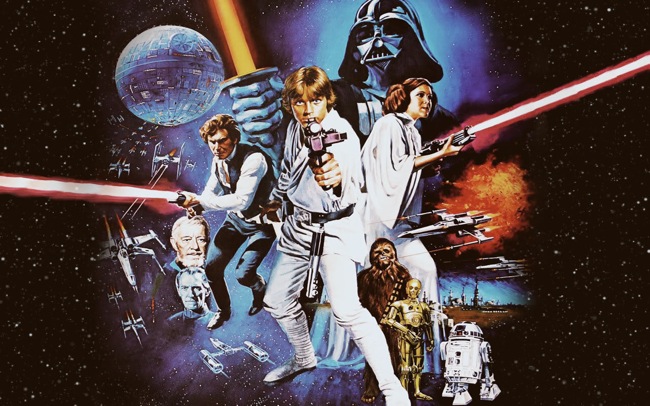