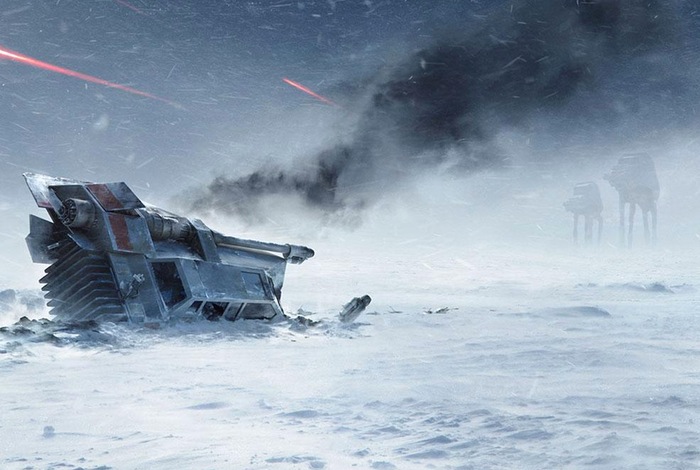 Star Wars fans looking forward to the launch of the latest game in the series Star Wars Battlefront, are sure to enjoy this new trailer explaining plenty about the creation of the new game.

However unfortunately the new Star Wars Battlefront E3 2014 trailer doesn’t show anything about the titles gameplay or styling as such, but does provide a good background on what the development team is currently doing to make it as authentic as possible.

Even though details are very scarce at the current time on what will be contained in the new Star Wars Battlefront title. We do know that it will be built using the powerful Frostbite 3 games engine, that has already been used to create games such as Battlefield, Need for Speed: Rivals and more recently Battlefield Hardline.

The development teams studio head Patrick Söderlund explains that the game would be “DICE’s interpretation of what Battlefront should be”, and incorporate elements from the previous two games, But is being created to relaunch the franchise for fans to enjoy.