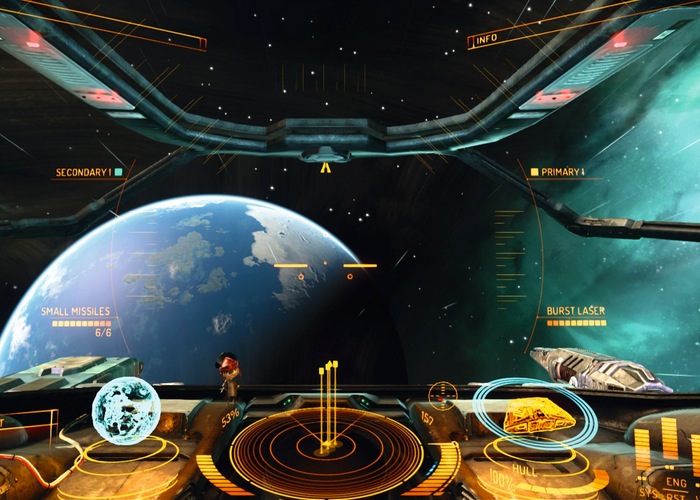 Kickstarter backers and those of you that backed the Elite Dangerous game after the end of the successful Kickstarter crowd funding campaign.

Are sure to enjoy this two minute Elite Dangerous trailer that has been unveiled at this week’s E3 games conference taking place in Los Angeles, California.

Elite Dangerous is the latest generation of space trading and combat simulator games based on the Elite video game series launched back in 1984, and is the fourth instalment. The latest Elite: Dangerous game is being set roughly 50 years after the events of Frontier: First Encounters, The game will also enjoy a return of the Thargoids, the insectoid aliens from the original game.

“Elite: Dangerous retains the basic premise of previous games – players start with a spaceship and a small amount of money and make their own way in an open galaxy, furthering themselves either legally or illegally, through trading, bounty-hunting, piracy and assassination.

For more information on the new Elite Dangerous game currently in development by Frontier Developments jump over to the official website for details. You might also enjoy a breed look at the games trading system demonstrated by the games developers here.