Fans of the original Elite game first release back in by Acornsoft in 1984 for the BBC Micro and Acorn Electron computers, as well as new gamers who have pledged for a remake of the awesome game on the Kickstarter website by Frontier Developments.

Will be pleased to learn that the Elite: Dangerous Kickstarter Project has passed its pledging goal of £1,250,000 with a few days to spare, and currently sits at £1,292,863 with 35 hours left to run. 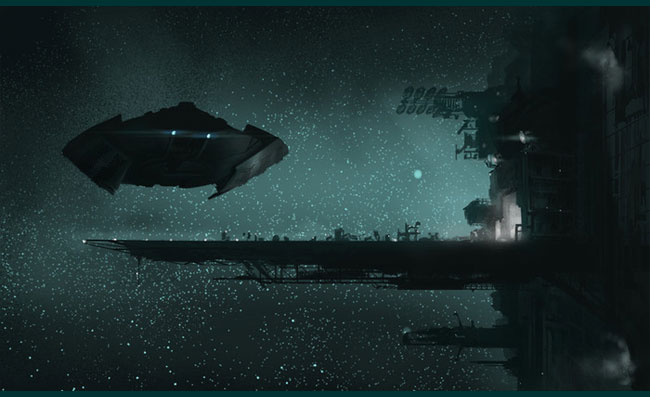 An update on the Elite: Dangerous Kickstarter page explained :

“This is just a mini-update to thank everyone for their amazing support. As I write, we are at a pledge total of just over £1,287,000 and 21,816 pledges. Astonishingly we crossed the line on my 49th birthday yesterday, which really made my day. I was really touched, delighted, excited, relieved by the news. It is really really great. There will be a further update later today. Another £113,000 and we hit the Macintosh stretch goal too.”