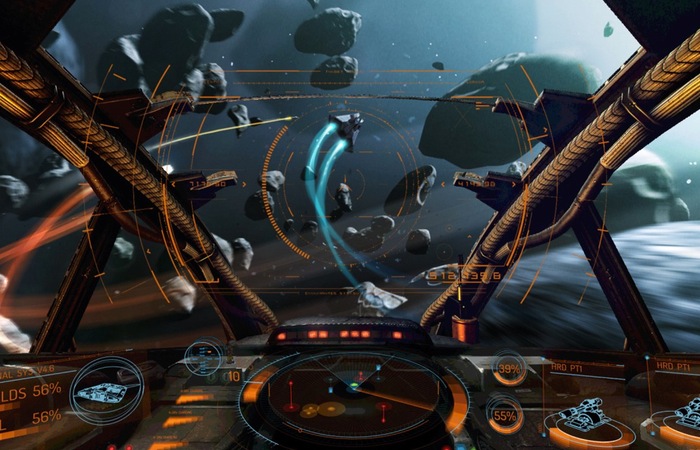 If you are one of the lucky backers that made a pledge to receive the Elite: Dangerous space game which was successfully launched on the Kickstarter crowd funding website last year.

You might enjoy this Elite: Dangerous trading demonstration video which has been put together by the team over at the PC Gamer website to walk you through the basic structure and gameplay. Check out the video after the jump to learn more.

The Elite: Dangerous crowd funded game is a space trading and combat simulator that represents the fourth instalment in the Elite video game series. That launched first on the BBC Micro computer way back in 1984.

After the Elite: Dangerous development team were unable to get funding from a publisher the team turned to Kickstarter for crowd funding pledges and launched a successful campaign last year that raised more than $1.5 million in funding.

“Elite: Dangerous retains the basic premise of previous games – players start with a spaceship and a small amount of money and make their own way in an open galaxy, furthering themselves either legally or illegally, through trading, bounty-hunting, piracy and assassination.

The Elite: Dangerous PC version is currently under development and is aiming to be released towards the end of 2014, with a Mac OS version also being launched around three months later.