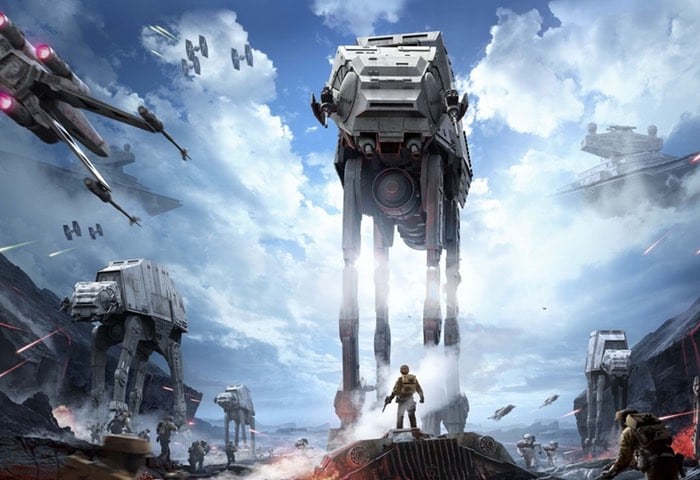 Over 9 million players logged in to enjoy the Star Wars Battlefront beta earlier this month ahead of the game’s launch on November 17th, 2015.

When it will be available to play on PlayStation 4, Xbox One and PC. If you are thinking of purchasing or already have you might be interested know that a Star Wars Battlefront Season Pass will also be available.

The stand-alone Season Pass for the Battlefront game will set you back £40 but will also be included in the Ultimate Edition of the game. The official website explains :

We’re also excited to announce the Star Wars Battlefront Season Pass, which extends the game with four expansion packs coming at a later date, filled with new content that will take you to new locations across a galaxy far, far away. Star Wars Battlefront Season Pass owners will also secure two-week early access to each expansion pack and an exclusive “Shoot First” emote.

A new free Battle of Jakku Star Wars Battlefront DLC, will also be available in early December to tie in with the highly anticipated seventh Star Wars film in the form of The Force Awakens.