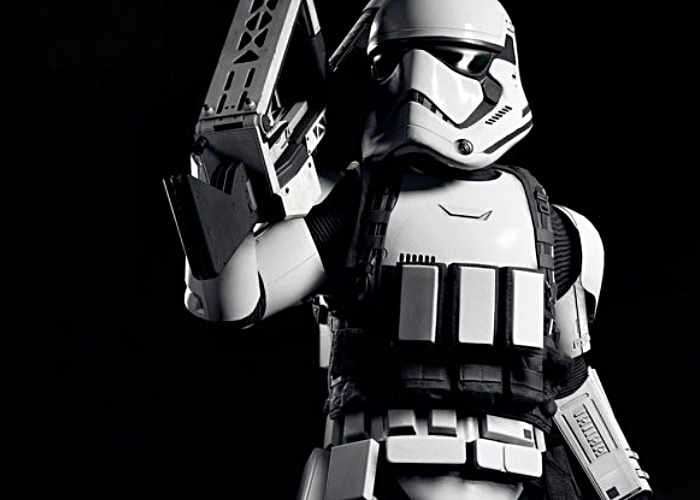 Star Wars Battlefront 2 will be officially launching for the PlayStation 4, Xbox One and PC systems towards the end of this year on November 17th, 2017. To wet your appetite a little further EA have today revealed the Heavy Trooper skin for the game together with a few more details.

Also check out the previously released Star Wars Battlefront 2 PlayStation 4 gameplay trailer which was unveiled earlier this year during the E3 2017 games event. Hollander Cooper from the EA Star WarsReveals a little about what you can expect from the powerful Heavy trooper and its abilities.

Today, we’re really thrilled to reveal some new information on the Heavy with PlayStation Nation, including an exclusive first look at different versions of the Heavy you’ll be able to play as, depending on your era and faction. It makes sense, right? While combat tactics between classes might not change a ton over the years, the troopers themselves will visually adapt to fit into their situation in Star Wars Battlefront II.

When it comes to gameplay, these different classes will follow the same rules of engagement no matter their era. When it comes to the Heavy, that means focused firepower with heavy weapons. Whether you need to lay down a rain of suppression fire, hold the line near a capture point, or brute-force your way through a narrow corridor, the Heavy is uniquely qualified to pull this off thanks to their two primary abilities:

– Combat Shield: A small forward-facing shield that allows the user to fire the primary weapon while slowly advancing.

– Sentry: Enter a powerful medium-range combat mode where you deploy a heavy repeating blaster with massive damage output, at the cost of severely limited movement.