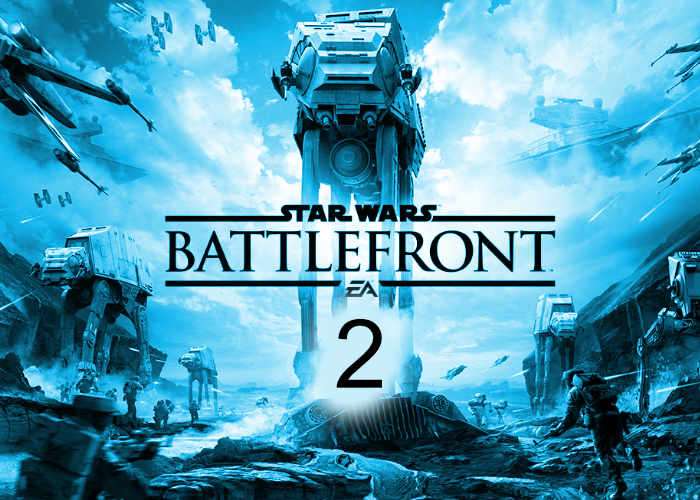 During today’s earnings call, Electronic Arts CEO Andrew Wilson confirmed that the next Star Wars Battlefront 2 game, which builds on the previously popular title that was available to play on PlayStation 4, Xbox One and PC systems, will include a single player campaign.

Unfortunately the first Star Wars Battlefront game didn’t include a single player campaign, but gamers have been requesting the feature for future games and it now looks that their requests have been answered by EA.

The sequel Star Wars Battlefront 2 game is currently under development by DICE, Motive Studios, and Criterion and will feature new locations, the already mentioned single player campaign as well as new heroes from the Star Wars universe. EA has also teased that they will include multiple Star Wars eras such as The Force Awakens and Rogue One.

As soon as more details are officially announced by EA or leaked we will keep you up-to-date as always on developments of the new Star Wars Battlefront 2 game.