This time last year some of our readers might remember as featuring the relatively new Star Citizen video game which was currently under the first stages of development by Chris Roberts, creator of the Wing Commander series. Which had raised $3.38 million from around 50,000 backers to get the game started.

Now just over a year later the Star Citizen game is progressing its development and has recently passed a funding total of $30 million. Back in June of this year that total was just $10 million. Check out the trailer after the jump to learn more about the new game if you haven’t already seen it in action. 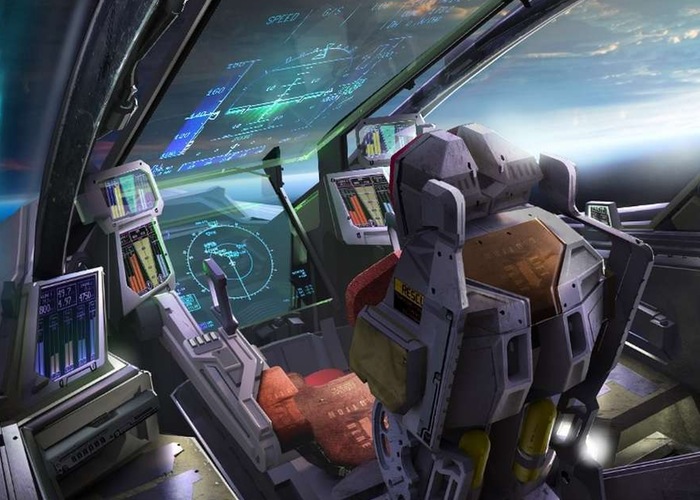 Since the start of the Star Citizen project multiple stretch goals have been set and the next is set at $32 and $33 million and uses the ‘ship role’ poll. That asked backers to vote on the type of ship they’d like to see developed next for the Star Citizen game.

You can also check out the Star Citizen Anvil Aerospace Hornet Commercial space fighter in the video below. For more information about Star Citizen, the next game from Chris Roberts, creator of the Wing Commander series and Freelancer, visit Roberts Space Industries website for details.