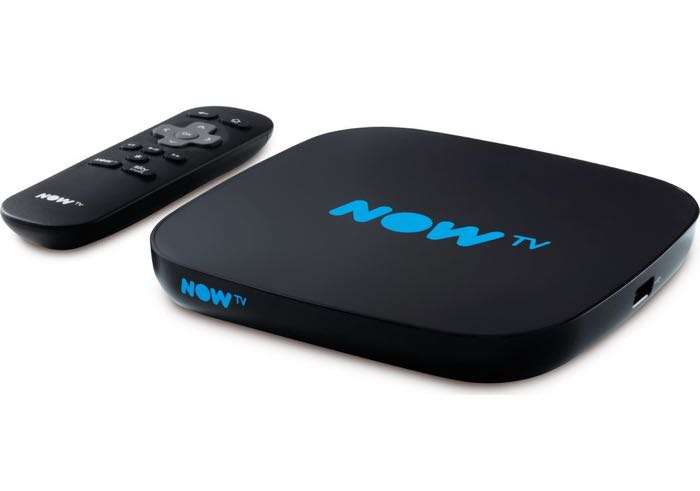 Sky’s NOW TV has previously only featured content from Sky’s own channels and now they are adding a new service in the for of Hayu Pass.

The Hayu Pass will give you access to over 200 reality TV shows for £3.99 a month and this includes popular shows like Keeping up with the Kardashians and more.

Offering over 6,000 episodes of explosive reality direct from the U.S., fans will be able to indulge in the latest baby and business drama from the ever-expanding Kardashian clan, watch friendship break-ups and make-ups in The Real Housewives franchise, or tune in for surgical miracles on Botched, as Doctors Dubrow and Nassif fix plastic surgeries gone wrong.

Gidon Katz, Managing Director of NOW TV, said: “If you’re serious about keeping up with the Kardashians and can’t wait for your next Real Housewives fix then the hayu Pass on NOW TV has you covered. Stream all the gossip from over 200 reality shows as soon as they air in the U.S. – no dramas!”

Now TV are offering a 14 day free trial on the Hayu Pass an you can find out more details about it over at Sky at the link below.