The new SquareWear 2.0 wearable open source Arduino board was first unveiled back in November of last year, and those of you who have been patiently waiting for its arrival will be pleased to know but the new is now available to order the $23.

Watch the video after the jump to learn more about the SquareWear 2.0 wearable open source Arduino board and see it in action. 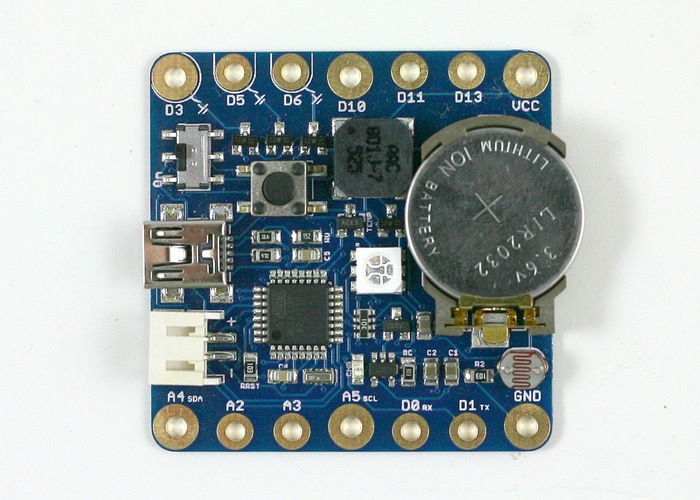 The SquareWear 2.0 is an Arduino-based open-source wearable microcontroller board, that measures just 1.7 x 1.7 inches in size, and is equipped with a built-in LIR2032 rechargeable Lithium coin battery.

Other features of the SquareWear 2.0 include a number of integrated components all listed below and can be programmed using Arduino IDE. Enabling you to create a variety of low powered wearable applications.

For more information on the new SquareWear 2.0 a Wearable open source Arduino board jump over to the Rays Hobby website for full details or to purchase for $23. You might also be interested in the ARM-Powered Rex Robot Controller Board. 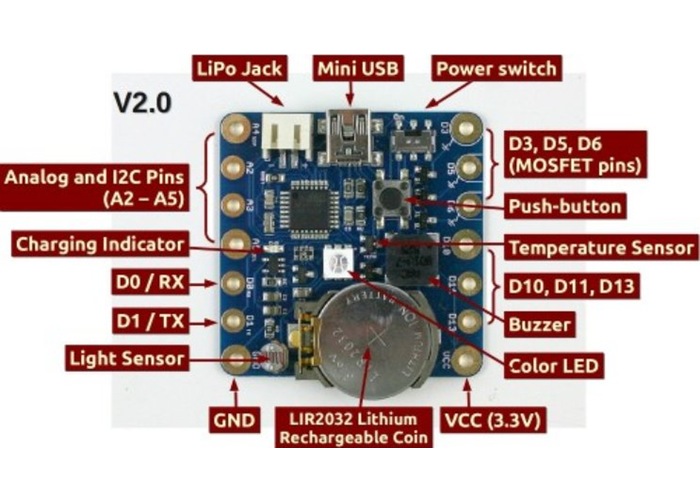