If you enjoy building projects using either an Arduino microcontrollers or Raspberry Pi min PC but find that there are a little limited for your needs and requirements whilst building a robotic project, you might be interested in a new development board in the form of the Rex ARM-powered robot controller board.

The Rex robot controller board has been designed by Alphalem based in San Mateo, California and takes the form of a single board computer which is small enough to sit in the palm of your hand. 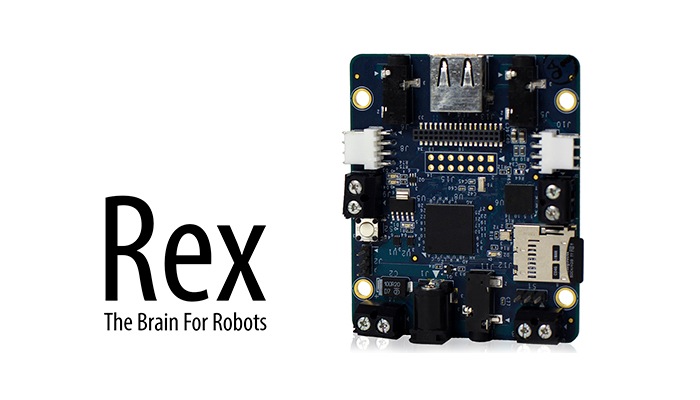 The Rex robot board has been designed to provide developers with a high-level control over microcontrollers, sensors, and motor drivers. Its developers explain a little more:

“There are two general classes of electronics used in robot hardware: microcontrollers (ex. Arduino) and single-board computers. Microcontrollers are great for projects that only require a single program to be run, quickly and without overhead, like controlling LEDs and motors (here’s a video of Mike using one in a robot). Single-board computers are great for anything you’d need a cheap, small computer for – like networking applications and image processing.” 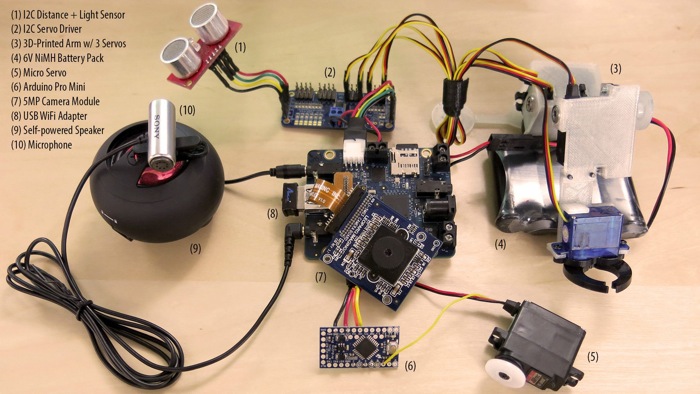