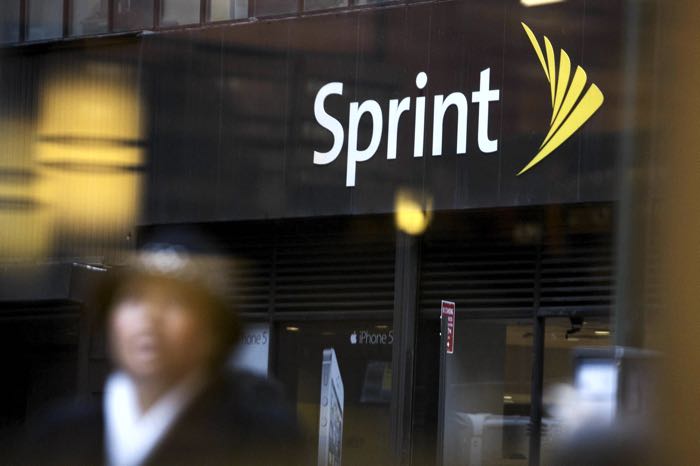 Sprint is apparently about to follow a number of the other mobile carriers and will be dropping two year contracts for smartphones.

The news comes in a leaked internal document from Sprint which was obtained by Android Central, tablets will apparently still be available on a two year contract.

Verizon and T-Mobile have done this previously and AT&T is also about to do the same, so when Sprint makes the move that will be the four major carriers who have dropped two year contracts.

Many of the carriers have switched from these longer two year contracts as smartphone owners like to upgrade their handsets more regularly and instead they are offering financing plans for consumers to purchase their devices.