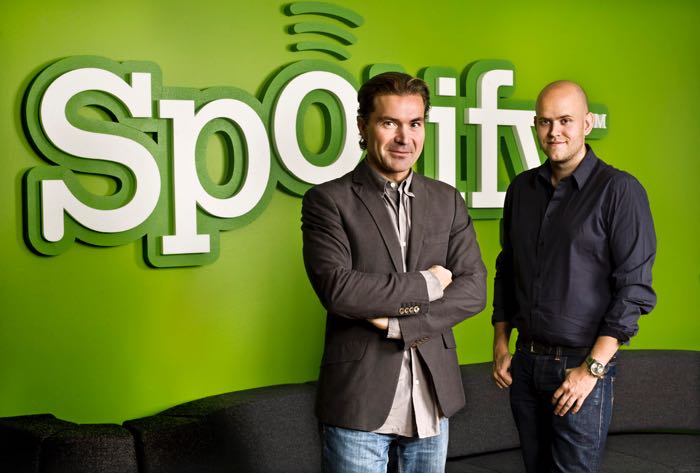 Spotify is apparently getting ready to add its new Spotify Video to its music streaming service, the feature will apparently launch this week.

according to a recent report by the Wall Street Journal, Spotify video will launch on Android this week and the on Apple’s iOS platform next week.

The feature will apparently be available in the US, UK, Germany and Sweden at launch and it will offer content from a range of providers including the BBC, ESPN, Comedy Central, Maker Studios, Vice Media and more.

The company announced Spotify Video last year and have been testing it out over the last few month, the service will launch later this week.