Within Splinter Cell Blacklist there will be certain times throughout the game when you will have to rely on the features provided by the night vision goggles. 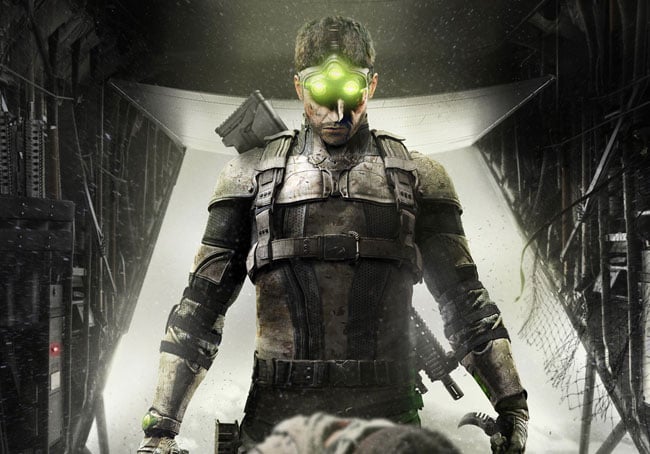 However the developers have a little way to go to win over fans of the Splinter Cell series after the last reveal did not go down too well with some fans and gaming websites.

A Wii U version of Splinter Cell Blacklist has also rumoured but this has yet to be officially confirmed by Ubisoft as being in development for release later this year.