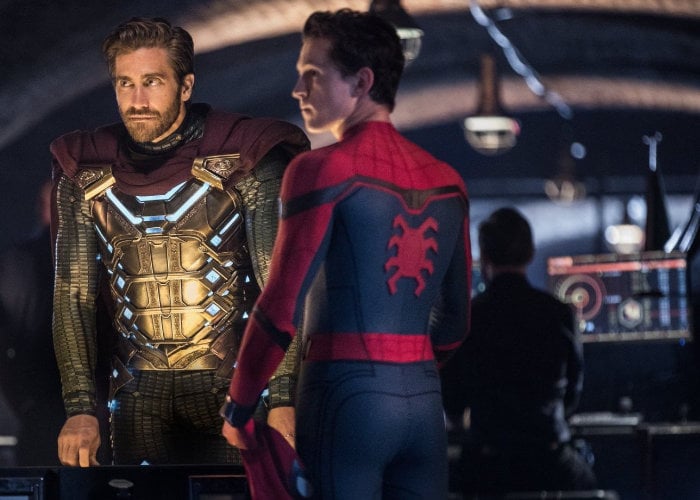 Sony Pictures has released a new trailer for the upcoming new Spider-Man movie Far From Home, which follows on from the events of Avengers: Endgame as Spider-Man must step up to take on new threats in a world that has changed forever. Check out the official trailer below to learn more about what you can expect from the storyline and characters which include Jake Gyllenhaal as Mysterio.

“Shortly after the events of Avengers: Endgame, Peter Parker goes on a vacation trip to Europe with his friends. But while abroad, he is recruited by Nick Fury to team up with Quentin Beck, who appeared out of a tear in the Multiverse caused by the Decimation, in order to battle the Elementals.”