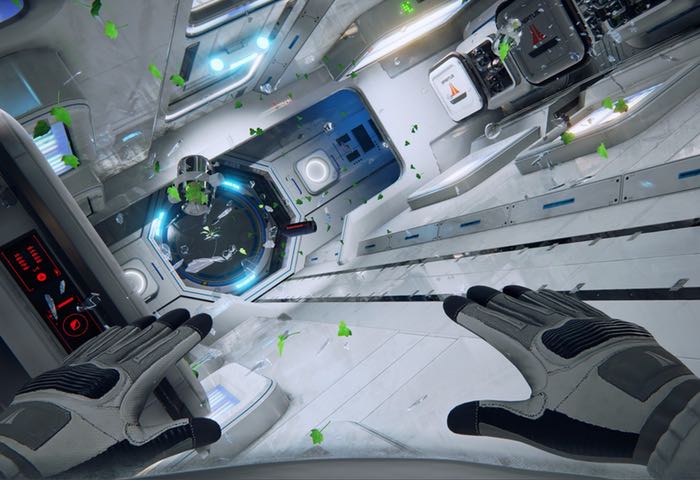 Space survival game ADR1FT developed for 505 Games launches on PC, PS4 and Xbox One later this year and ahead of the upcoming E3 games event, just around the corner, the games developers have released a new trailer for the game.

Adr1ft enables players to assume the role of an astronaut whose ship has taken huge damage and must be repaired, providing gamers with a sort of computer version of the recently launched Gravity film starring Sandra Bullock and George Clooney.
During the game players have to battle the cold, weightless vacuum of outer space while repairing their spacecraft, offering a different approach to the multitude of space shooters and trading games currently available. ADR1FT launches later this year in September 2015.

“Adrift is played from a first-person view. In the game, players float and move in any direction through the open environment, which takes place in zero gravity. The environment may be fully explored, but players will be restrained from exploring too far. One of the restraints is an oxygen limit, which players must monitor to avoid suffocation”