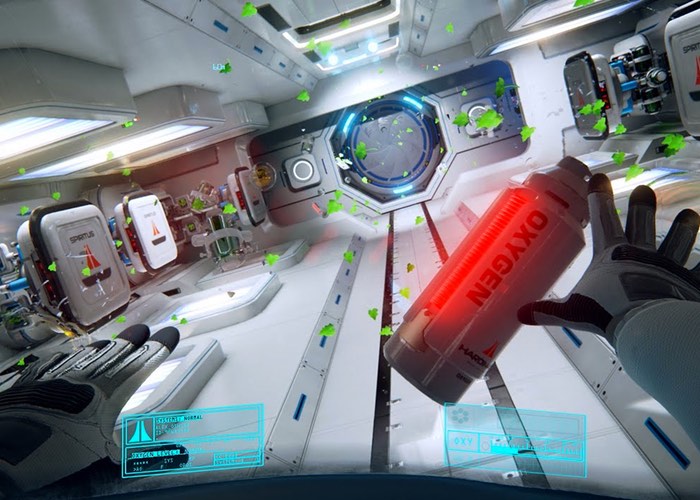 Gamers looking forward to the arrival of the new space simulation ADR1FT will be pleased to know that it will be arriving via Vavle’s Steam network from March 28th 2016.

The first-person game puts you in the shoes of an astronaut experiencing difficulties in space after a space station explodes, check out the launch trailer below to learn more about the new title.

ADR1FT will also be launching on the PlayStation 4 and Xbox One consoles later in 2016 and will also be Oculus Rift ready when the virtual reality headset will start shipping to consumers from March 2016 onwards. The Oculus Rift VR headset is priced at $599 or £499 and is now available to pre-order with shipping expected to take place during June 2016