Regulators in South Korea are bringing in some new regulations that are designed to cut down on smartphone bloatware, the new rules will come into place in April.

According to a recent report, The Ministry of Science, ICT and Future Planning has decided that smartphone owners must have the option to uninstall applications from their handset should they wish to do so, and this refers to pre-installed applications. 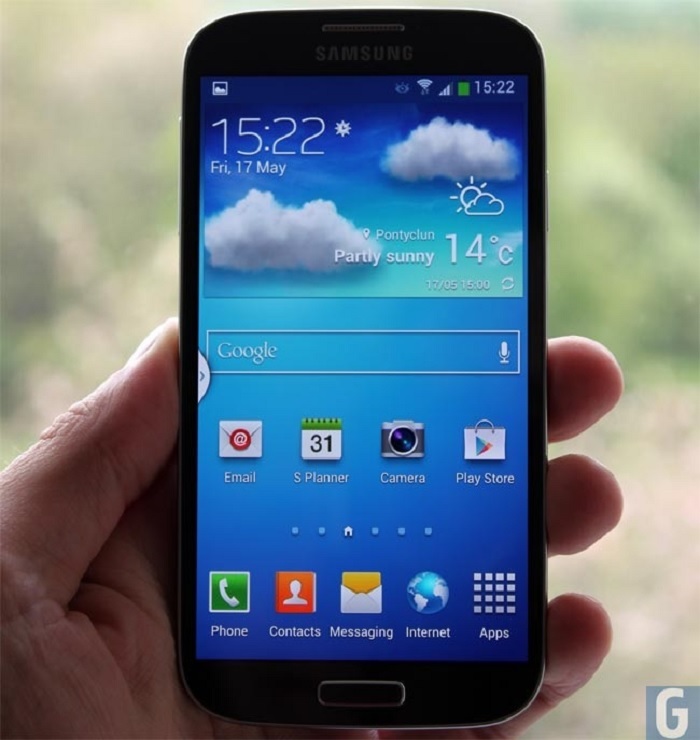 “The move aims to normalize an abnormal practice that causes inconvenience to smartphone users and cause unfair competition among industry players,” the ministry said in the release.

Under the new guidelines, mobile carriers must make most of their preinstalled apps deletable except for four necessary items related to Wi-Fi connection, client center, near-field communication (NFC) and app store.

There are four exceptions to the rule, and these are for apps related to WiFi, NFC, App Stores and device settings, and apparently the ruling applies to pre-installed third party apps.

Source Korea Observer, The Next Web