The next iteration of the best-selling gaming portable will have touch controls at the reverse of the unit. 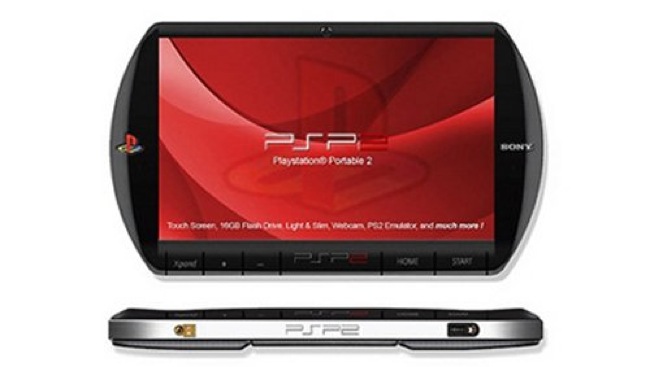 Aside from the rumored excellent screen quality of the new PSP, the number one feature that people close to the product development of the unit are talking about is the touch-sensitive area on its behind.

It’s expected to launch by the end of 2011 at the earliest with flash media storage similar to the PSPgo.

No word on what physical controls, if any, will be on the front of the device. This will certainly be a challenge to new gamers who expect controls from any gaming device to be staring them in front instead of the back.

But who knows, in this generation of Wii and Kinect, the backside control system might just be what portable gamers need to maximize screenspace with minimum obstruction and device size.