It looks like Sony’s plans to bring its Music Unlimited service to Apple’s iOS devices, according to a recent report by Venture Beat, the service is already available for Sony’s devices, Google’s Android devices and also PCs.

According to the report, Sony will launch a free Music Unlimited applications for iOS devices which will be available for the iPhone, iPad and iPod Touch, and it should be available some time this quarter. 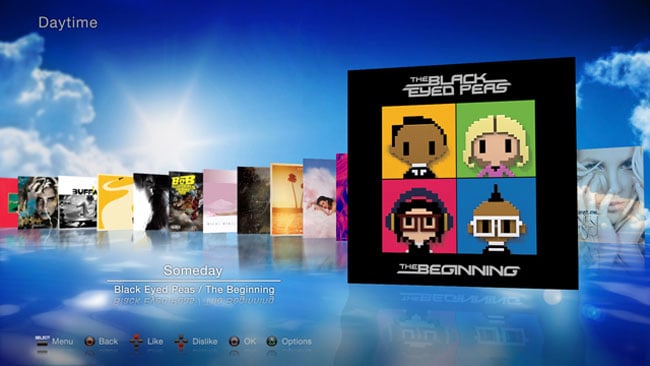 Sony’s Music unlimited service has over 1 million users at the moment, and they have over 15 million tracks that can be streamed with their Music Unlimited services.