We have been hearing rumors about a new phablet device from Sony, the device was previously known as the Sony Togari, and now it looks like the handset will launch on the 25th of June, and will be called the Sony Xperia ZU.

According to a recent report by VR-Zone, the Sony Xperia ZU will come with a 6.44 inch full HD Triluminous display with a resolution of 1920 x 1080 pixels, it will also feature the new Qualcomm Snapdragon 800 processor with a clock speed of 2.3GHz. 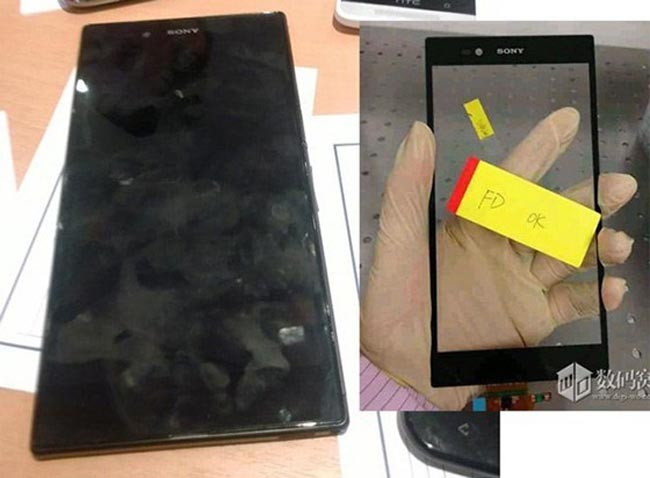