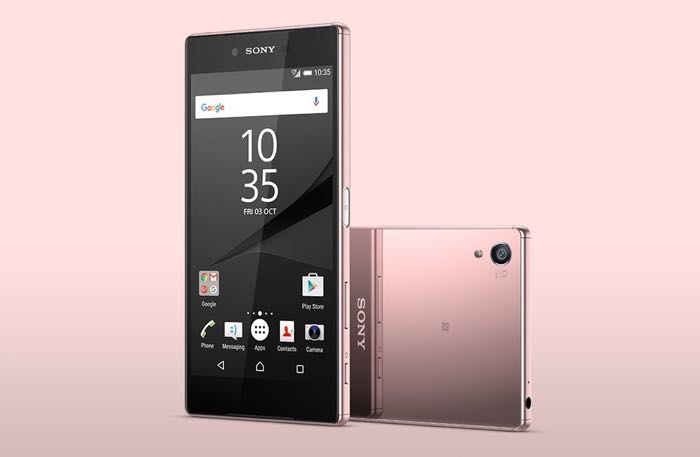 Sony has announced a new pink color options for their Sony Xperia Z5 Premium, the news of the new handset was announced in Twitter.

As with the previous color options the new pink Sony Xperia Z5 Premium will come with the same specifications.

The handset is equipped with a 5.5 inch display that has a 4K resolution and the device is powered by a Qualcomm Snapdragon 810 processor.

Other specifications on the handset include 3GB of RAM and 32GB of storage, plus a microSD card slot for extra storage.

Sony have not given any information on when the pink version of their Xperia Z5 Premium will go on sale, as soon as we get some more information, we will let you guys know.