The Sony Xperia Z2 is expected to launch in the UK on the 1st of May, although UK retailer the Carphone Warehouse has said that they will have the handset in stock from next Monday, the 14th of April.

The last thing we heard about the launch of the Sony Xperia Z2 for the UK was that it would be available on May the 1st, the handset is expected to be available in limited quantities at launch. 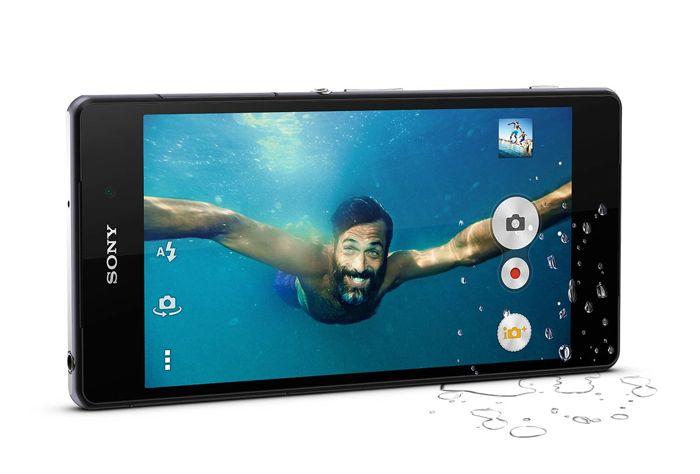 Sony’s new flagship Android smartphone comes with an impressive range of specifications, the device is equipped with a 5.2 inch full high definition display that has a resolution of 1920 x 1080 pixels. 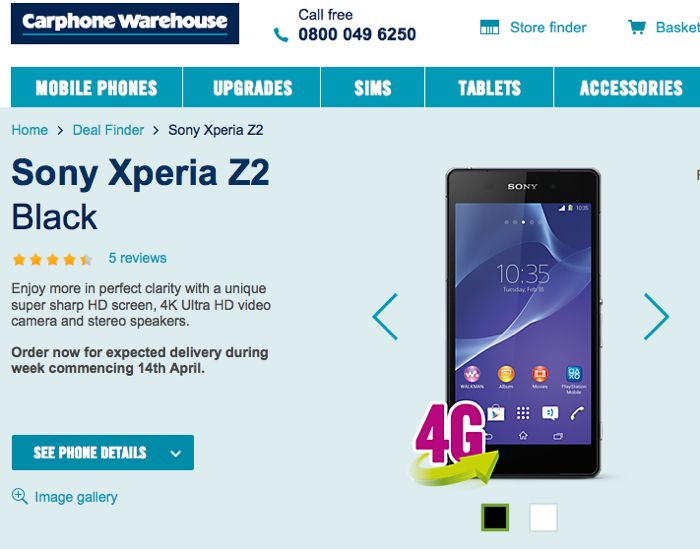 Under the hood of the Sony Xperia Z2 is a quad core Qualcomm Snapdragon 801 processor with a clock speed of 2.3Ghz, there is also an Adreno 330 GU and 3GB of RAM.

For storage, the Sony Xperia Z2 comes with 16GB built in, the device also comes with a microSD card slot which offers support for the latest 128GB cards.

The Xperia Z2 is equipped with front and rear facing cameras, on the front of the handset we have a 2.2 megapixel Sony Exmor camera, on the back is Sony’s flagship mobile camera, a 20.7 megapixel Exmor RS sensor, which comes with a range of advanced feature.

Other specifications on the device include WiFi, Bluetooth, a 3,200 mAh battery, plus the latest version of Google’s mobile OS, Android 4.4 Kit Kat.