It looks like we have some details on the Sony Xperia Z1 price for the UK, as UK retailer Clove has now listed the handset on their website for £564 including taxes.

Clove are showing a release date for the Sony Xperia Z1 as the week of the 16th of September, as soon as we get more details on the exact release date we will let you guys know. 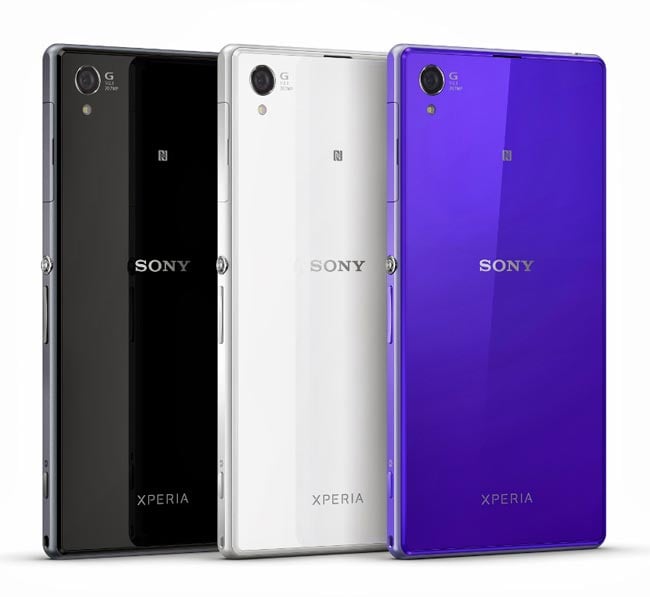 We just got an email from UK retailer Unlocked Mobiles let us know they also have the Sony Xperia Z1 up for pre-order, the handset is available for £564.98 including taxes.