Last week we saw a leaked brochure for the Sony Xperia Z1 Mini, which revealed the handsets specifications, and now we have some more photos of the handset from the guys over at Xperia Blog.

The Sony Xperia Z1 Mini is rumored to be made official this week on the 10th of October at an NTT DoCoMo event in Japan, where they will announced their fall line up of smartphones. 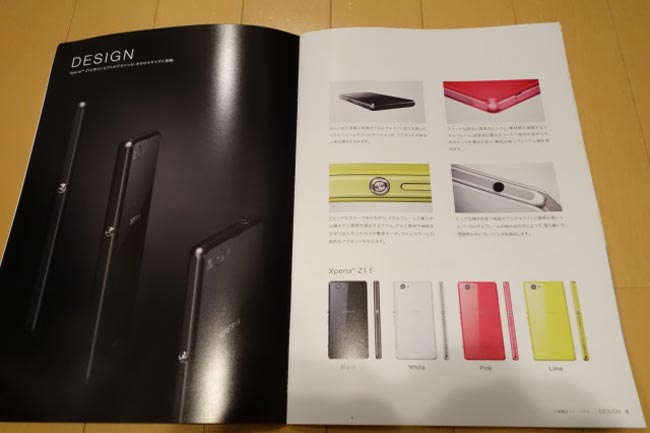 As we heard previously, the Xperia Z1 Mini will feature a number of specifications from the existing Xperia Z1, which sill include a quad core 2.2Ghz Qualcomm Snapdragon 800 processor and 2GB of RAM.

The handset is also said to feature a 20.7 megapixel Sony Exmor RS sensor, and the device will be both dust and water proof, and it will feature 16GB of built in storage. 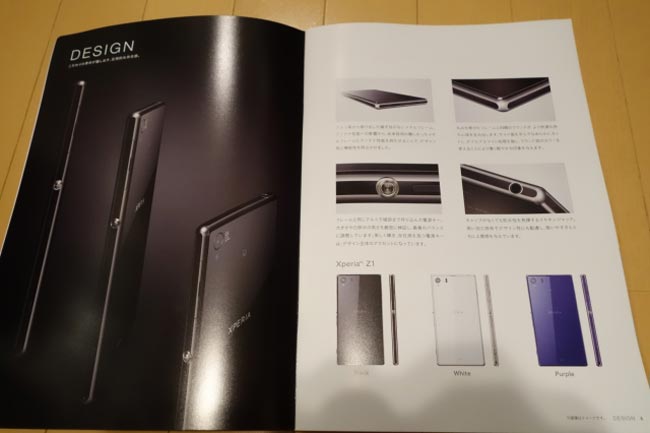 The main difference between the Xperia Z1 Mini and the Xperia Z1 will be the handsets display size, the Mini will come wit a 4.3 inch HD display that will have a resolution of 1280 x 720 pixels.

We will have more details on the Sony Xperia Z1 Mini later this week, including some decent photos on the handset, it is expected to go on sale in Japan before the end of October.

As yet we do not have any information on when the Sony Xperia Z1 Mini will launch in the US and Europe, as soon as we get some more details we will let you guys know.