We recently heard that the Sony Xperia Z 4.2.2 update had been leaked, and now it would appear that Sony has started rolling out the official Jelly Bean update for the handset.

The Sony Xperia Z 4.2.2 update has been released as an over the air update, and there have been reports of the update being available in Spain, and the Ukraine for the LTE version of the handset. 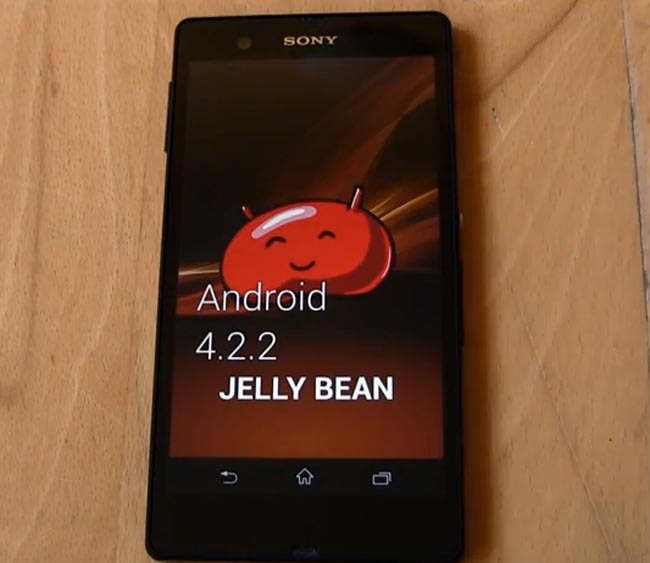 The update also appears to have been released by some carriers in Austria, the Czech Republic and the Netherlands, and it looks like a version is also available in Taiwan as well.

There does not seem to be any official word from Sony as yet with regards to the Sony Xperia Z 4.2.2 update, so we do not know if the update is being rolled out in stages or not.

If you have received the Android 4.2.2 Jelly Bean update on your Sony Xperia Z, leave a comment and let us know, also let us know which country you are in.