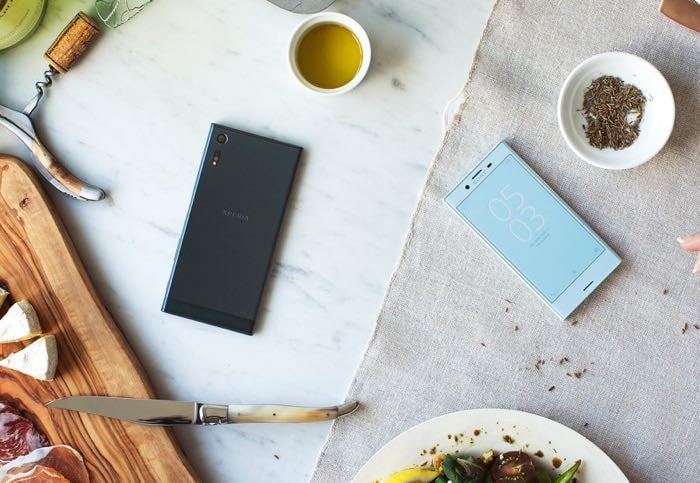 Sony has announced that its latest smartphone, the Sony Xperia XZ has now launched worldwide, the handset comes with a 5.2 inch display with a Full HD resolution of 1920 x 1080 pixels.

The X comes with a Qualcomm Snapdragon 820 processor and 3GB of RAM, there is also 32GB or 64GB of built in storage.

The handset also comes with a 13 megapixel front facing camera for video calls and a 23 megapixel rear camera for photos and videos.

More of a video fanatic? Advancements in the evolution of video recording should excite your creativity. Sony’s SteadyShot™, cultivated in Sony’s Handycam® camcorders, now adds another dimension to make the Xperia XZ the world’s first smartphone with 5-axis image stabilization, which allows you to shoot smoother videos[i] even when walking or capturing extreme close-ups[ii]. For even more detail Xperia XZ features 4K video recording, you can’t get better than that.

Xperia XZ has everything you need for a seamless and enjoyable mobile experience. Budding photographers can take advantage of Sony’s acclaimed image sensor with new triple image sensing technology, which gives you two assisting sensors for a combination that enables you to capture beautiful images in motion with true-to-life colour in virtually any lighting condition.  Whilst manual focus and shutter speed have been added to maximize your creative possibilities.

You can find out more details about the new Sony Xperia XZ over at Sony at the link below, the handset is now available around the world.