Sony announced last month that they would be rolling out the Android Jelly Bean update for their Sony Xperia TX smartphone in March, the update is now available for the handset and comes in the form of Android 4.1.2.

The Android 4.1.2 Jelly Bean update for the Sony Xperia TX brings the device to firmware 9.1.B.0.411 and it should be available for you Xperia TX as of now. 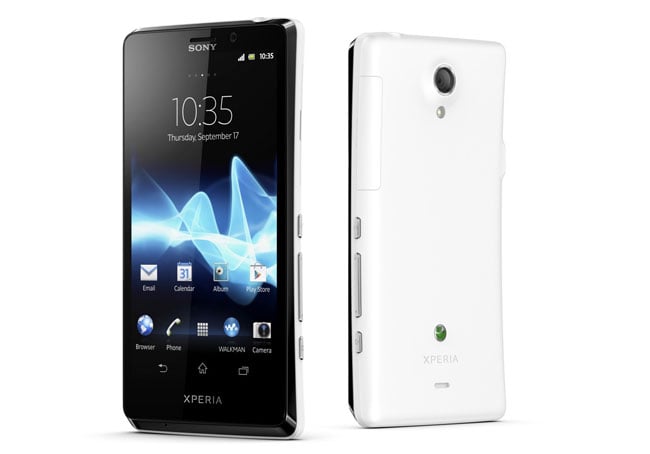