Earlier today Sony announced two new Android smartphones, one of those was the new Sony Xperia SP, and now Sony has released a preview video for the device which shows us the handsets design and some of its features. 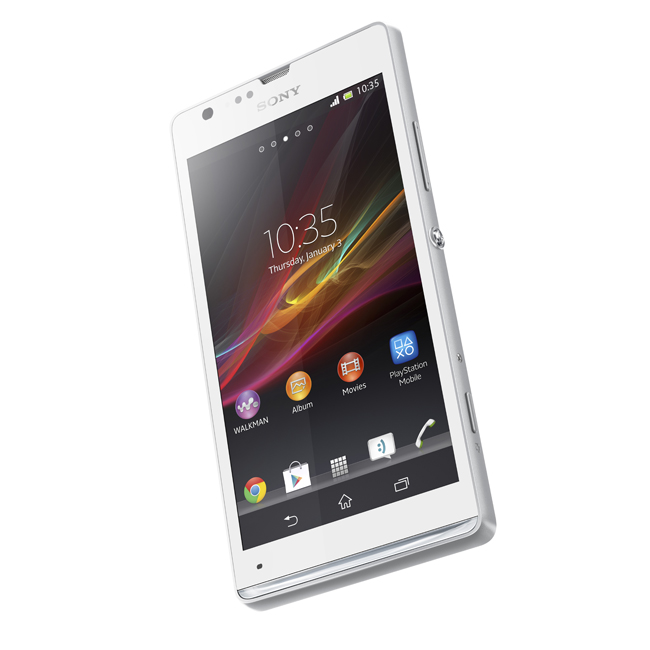 The Sony Xperia SP also features NFC and 4G LTE, it will come in a range of colors which include red, black and white, the handset will launch in quarter two, as yet we do not have any information on pricing.