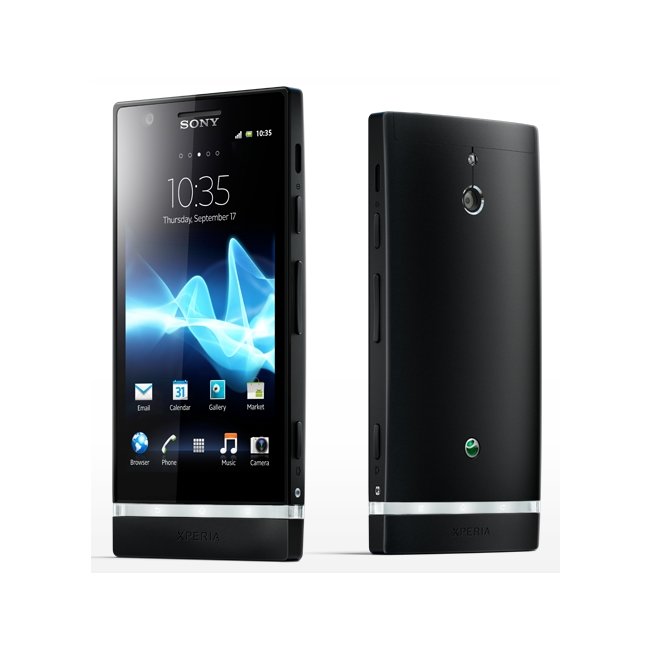 Sony has not revealed which countries will get the Android Jelly Bean update, but they have said that all handsets will get the update by May at the latest, as soon as we get some more information we will let you guys know.