Sony has added a new Android smartphone to its range with the launch of the Sony Xperia Miro, which is an Android 4.0 Ice Cream Sandwich smartphone that comes with a 3.5 inch touchscreen display with a resolution of 480 x 320 pixels.

The Sony Xperia Miro is powered by an 800MHz Qualcomm MSM7225A processor and also features a 5 megapixel camera with auto focus, an LED flash and 4x digital zoom. 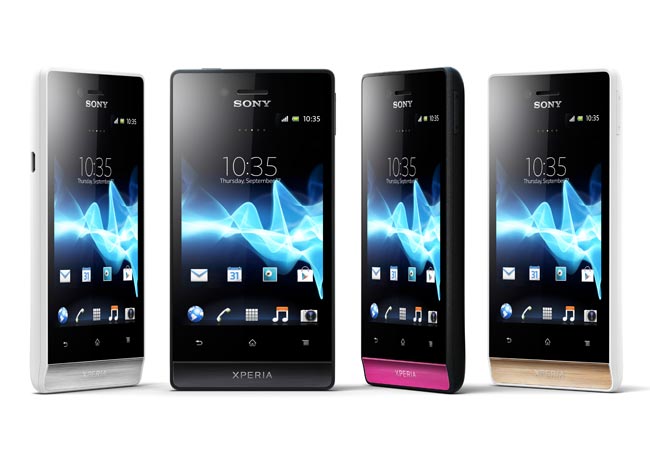 Other specifications on the Sony7 Xperia Miro include Sony’s xLOUD technology, Facebook integration, and a front facing camera for video chat, there is also WiFi and DLNA.

Sony have not given any pricing details as yet on the new Sony Xperia Miro, and we also do not have any information on when the handset will be available as soon as we get some more information we will let you guys know.