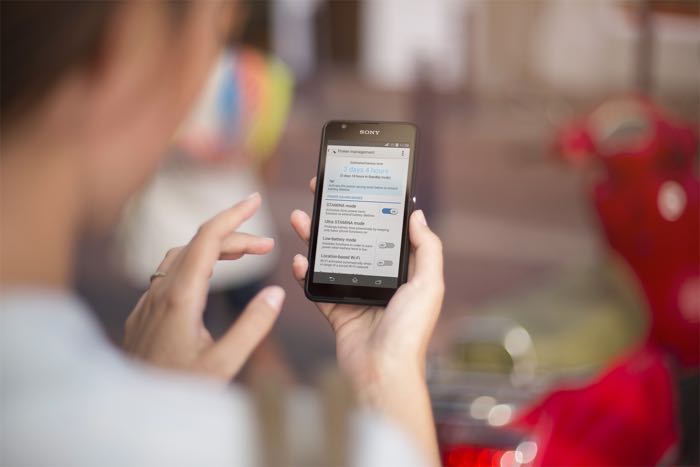 Sony has announced a new Android smartphone ahead of MWC 2015 next month, the Sony Xperia E4g, which is a 4G LTE version of their Xperia E4.

The Sony Xperia E4g comes with a 5 inch IPS display that has a qHD resolution of 540 x 960 pixels and the handset is powered by a quad core Snapdragon processor with a clock speed of 1.5GHz.

The handset also comes with 1GB of RAM and 8GB of included storage, plus front and rear facing cameras and the new 4G LTE model also gets NFC. 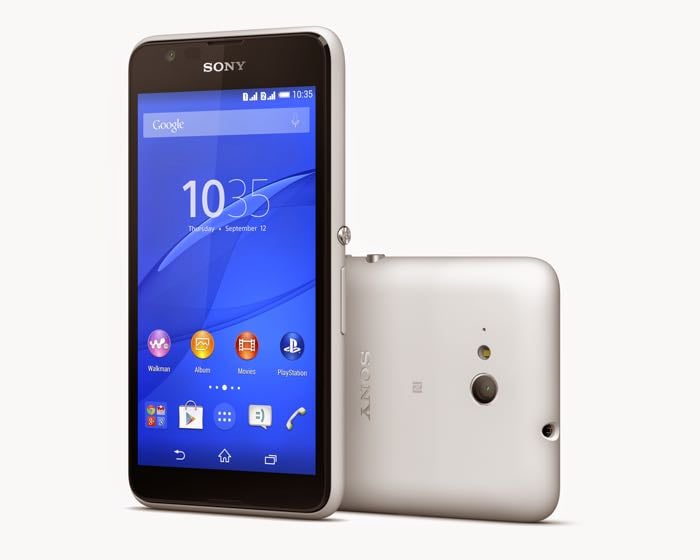 The handset comes with Android 4.4 KitKat and it will launch in April, you will be able to buy the new Xperia E4g for €129 and Sony will also be launching a dual SIM version of the handset.